For 28 years, the French Film Festival has earned acclaim, in the U.S. and in France, for introducing more than 700 French and francophone films to American audiences. 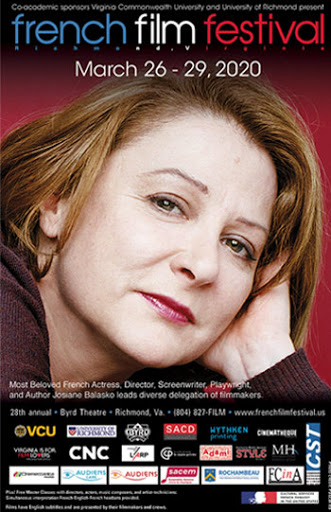